In recent weeks, the country has endured a circus of killings and kidnappings ranging from children to adults with a sizeable number turning up dead.

Kenyans have been left mouth open with the harrowing tale of self-styled serial killer Masten Wanjala who is currently cooling his hot heels in police detention after claiming to have masterminded over 10 deaths in a short period.

And as the country continues to recover from the shock occasioned by his actions, the serial killer has now come out to tell police officers how he tricked and killed his best friend identified only as Bray.

As Citizen TV reports, the dangerous serial killer told police that he paid the fare for his victim from Majengo to the Lower Kabete area in Nairobi after allegedly getting possessed by evil spirits that make him so energetic to kill.

Wanjala indicated that no sooner had the friend in question alighted from the Matatu than he tricked him into a grove in the Lower Kabete area and choked him to death using his hands.

He says click to watch the video in that he usually pays bus fare to his victims before turning against them and killing them, laying blame on the evil spirits that allegedly overwhelm him and pressure him into committing the heinous crimes. 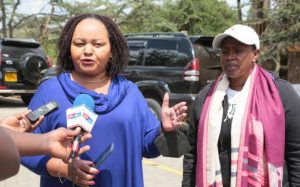 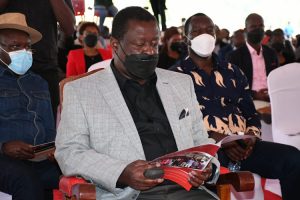 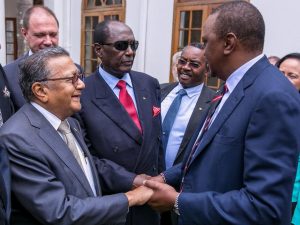