Kenyan Mashujaa Day celebrations are always celebrated on the 20th Of October of Every year. The Devolved Government Has ensured that The national celebrations are done in Rotations in the 47 counties of Kenya. Monday,18/10/2021, The president Of Kenya, His excellency Uhuru Kenyatta has traveled to Kirinyaga county ahead of the Mashujaa day celebrations to be held in the same County. He however launched the Thiba dam project, The expansion of the Mwea Irrigation Scheme, and several other irrigation projects. The Thiba dam Project has a development of a 2.4km canal from Thiba dam, 47 km irrigation, and several drainage canals.
The project too included The development of the Kathiga bridge. The president alongside governor Waiguru took part in the assessment of the projects. Earlier this year, The president too attended the 1st June holiday that was held in Kisumu. Together with his counterpart, the former prime minister Raila Amollo Odinga, Uhuru Launched A fee project in Bondo before Gracing the celebrations.

It’s such an honor to have long-term projects witnessed alongside having the national celebrations. 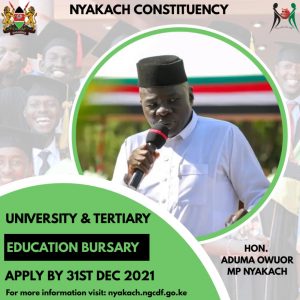 How To Apply For A Bursary Fund In Kisumu county 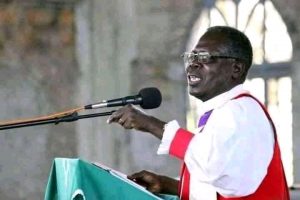 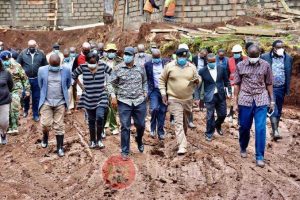