Agnes Jebet Tirop was a Kenyan professional long-distance runner. She mainly competed in the 5000 meters and cross country running. At the 2015 IAAF World cross country championships, she became the second youngest-ever gold medalist. 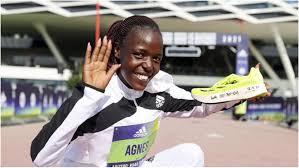 Agnes Tirop was on Wednesday found dead at her home in the Western town of Iten. The police are treating her husband as the main suspect.

In a tweet on Wednesday, Kenya National Police Service (NPS), said Tirop was the victim of a “heinous crime” and promised a speedy and comprehensive investigation of the murder case.

The long-distance runner Agnes Tirop represented Kenya at the recent Tokyo Olympics. Athletics Kenya said the country had lost a jewel that was one of the fastest-growing athletic giants.

She died at the age of 25, Athletics Kenya announced in a statement yesterday.
PresidenUhururu Kenyatta paid his tribute saying, it is unsettling, utterly unfortunate, and very sad that we have lost young and promising athletes.

She had so much glory through her exploits on the global athletic stage including in the year 2020 Tokyo Olympics. 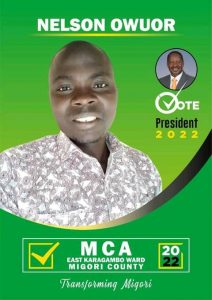 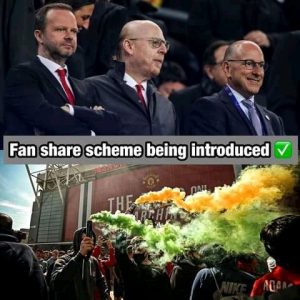 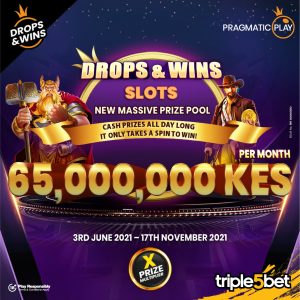