Nikita kering and maria actress Yesmin said, responds to critics on their choice of attire during launch of Rihanna’s beauty product, Fenty.

Popular female artist Nikita Kering and Maria actress Yasmeen Said, have recently been criticized for their choice of attire during the launch of Rihanna’s beauty products, Fenty.

The duo were criticized by popular designers and stylish Socialites like Shorn Arwa. 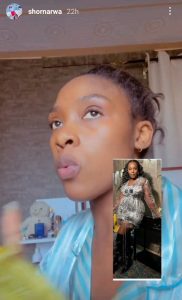 According to Shorn Arwa, Nikita’s attire was visionary but it was executed poorly since she looked like she had covered up a bunch of newspapers with a colorless a polythene bag.

The Socialite also took aim at comedian Terrence Creative’s wife Milly Chebby. According to Shorn Arwa, Milly’s tailor should have been arrested for making the outfit which seemed outdated and oversized.

However, former Maria actress Yasmeen Said, faced the most criticism from Shorn Arwa’s outburst. The Socialite wondered whether the Actress had been told that she would meet Rihanna at the event. 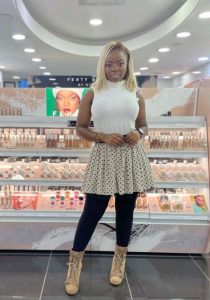 According to Shorn Arwa, Yasmeen’s skirt looked like game skit uniforms that were usually worn by girls in High School.

In fact, she referred to the skirt as a wrap dress. She also criticized the pants that the actress had worn under the skirt. Finally, she questioned why Yasmeen had decided to match up her outfit with boots.

“Deep down, are you happy when foreigners search ‘Fenty Kenya’ and see people wearing wrap skirts?” The Socialite asked. 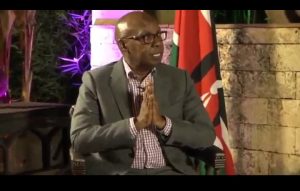 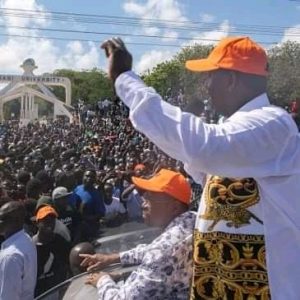 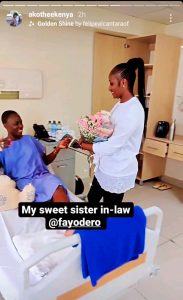