The August 2022 general election is speedily approaching with only six months remaining until Kenyans re-elect or replace the current leaders starting from the Members of County Assembly, Members of Parliament, Women Reps, Senators, Governors, and finally the top seat, the Presidency seat. 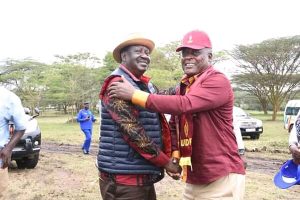 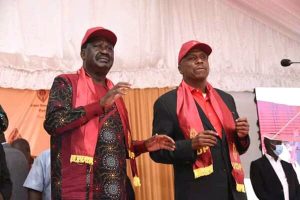 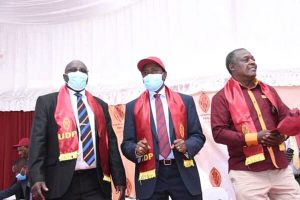 This comes as coalition talks continue to escalate with the only three remain OKA principals believed to plotting a move to join hands with Raila Odinga’s Azimio la umoja camp.